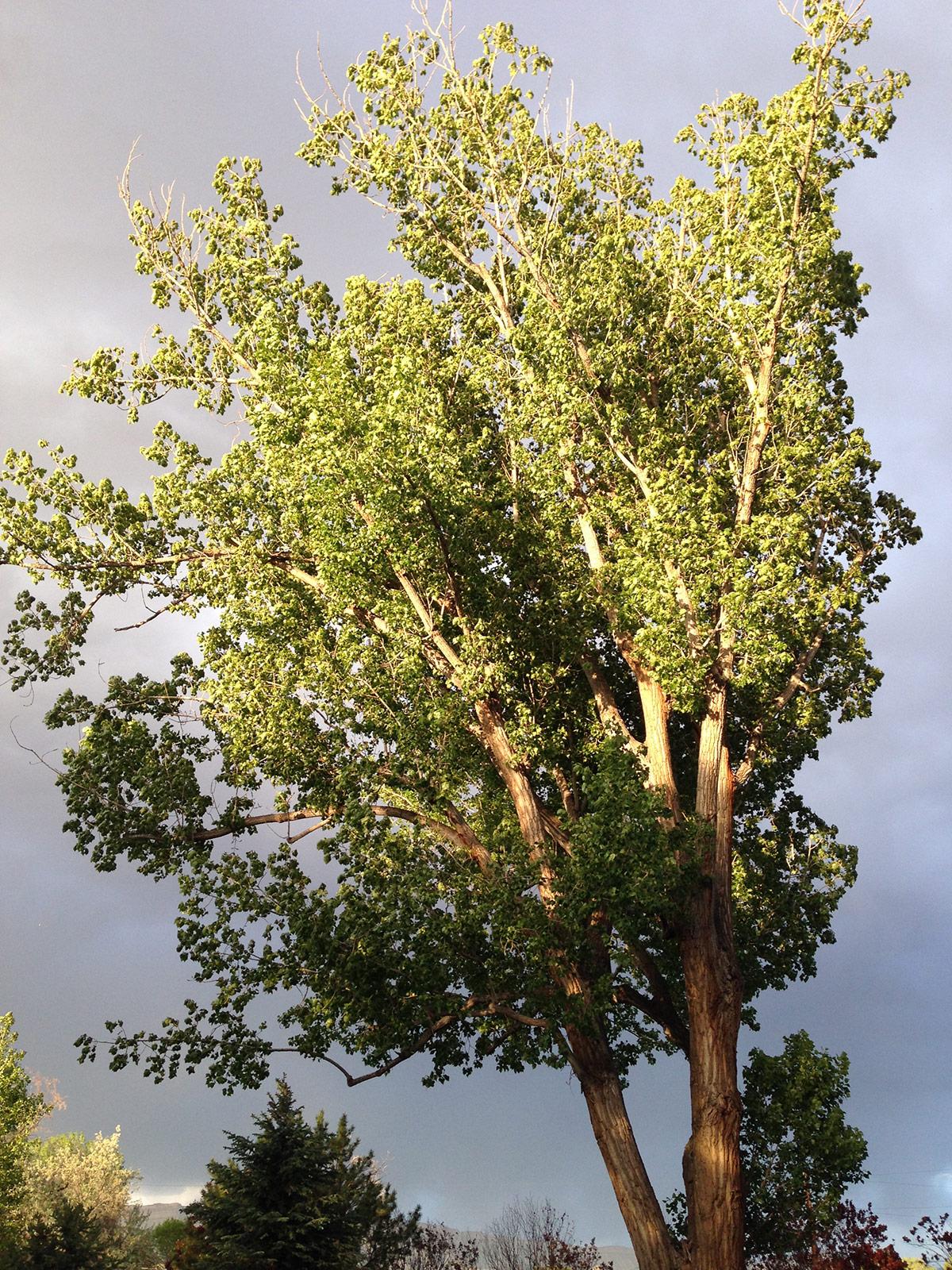 Cottonwood is one of the top three pollinating trees in the Grand Junction, Montrose, Delta area. It peaks in mid-to-late March and early April, between Elm and Juniper. 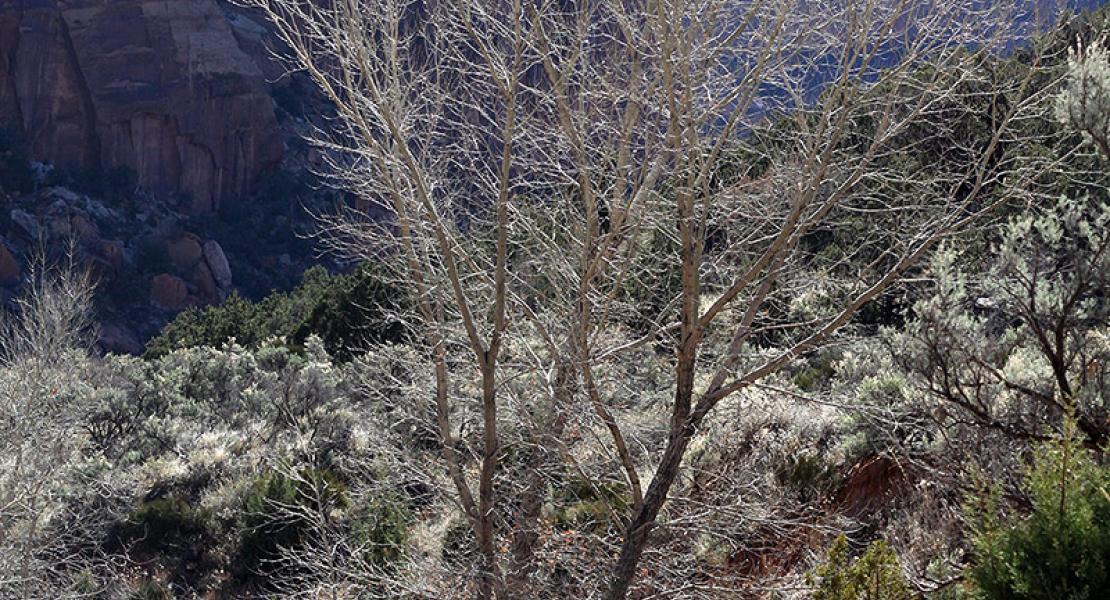 Cottonwood is in the Populus Genus, along with aspen and poplar, and if you are allergic to one of these, you likely also have an allergy to the others (ie - they share "allergic cross-reactivity").

The cottonwood is native to Western Colorado and naturally grows in the wild by rivers. About half of cottonwoods are female and throw out the white seed in late May/June, known as "cotton." This is not their pollen and does not cause allergy. However, invisible grass pollen blows along with it that time of year and commonly tricks grass pollen allergic individuals into thinking they have a "cotton" allergy.

The common cottonwood growing in the towns of Grand Junction, Montrose and Delta is known as the Fremont Cottonwood and seems to have the same pollen as the narrow leaf cottonwood that grows up higher, such as in Ridgway.

If there is fairly major allergic conjunctivitis coming along with allergic rhinitis or allergic asthma, this usually indicates it has been caused by a pollen or animal. Cottonwood is a classic cuase of severe ocular allergy symptoms in the Western Colorado Spring.